By Brian Rill Scott MacKennon, Salida native and local character better known as “Zippy,” has taken to the wilderness among the raptors and bears with the band Going Nomadic. It has been said that if man alone loved his isolation, he would either become a wild beast or a god. Seas To Trees is the … 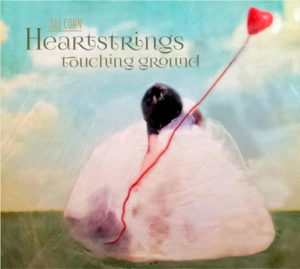 Jill Cohn’s eleventh album, Heartstrings Touching The Ground, is only three years old, and is already out of print. However, there are some hard copies on line and it is also available digitally via www.jillcohn.com, along with her other ten albums, more info and downloads. The album was recorded in New York by Grammy Award winning producer Malcolm Burn, who has worked with some huge names. He also is credited with backing vocals, guitars, piano and bass. His resume includes credits with Iggy Pop, John Mellencamp, Bob Dylan and Emmylou Harris just to name a few. Burn captured Jill’s sound respectfully keeping the organic style that most fans of Cohn’s have come to love. Jill has a very soft succulent voice that drips into the microphone with aplomb. Her breathy vocals are layered over a minimalist arrangement of acoustic instruments and sparsely played snare drums that lend the prefect balance for her delicate style. 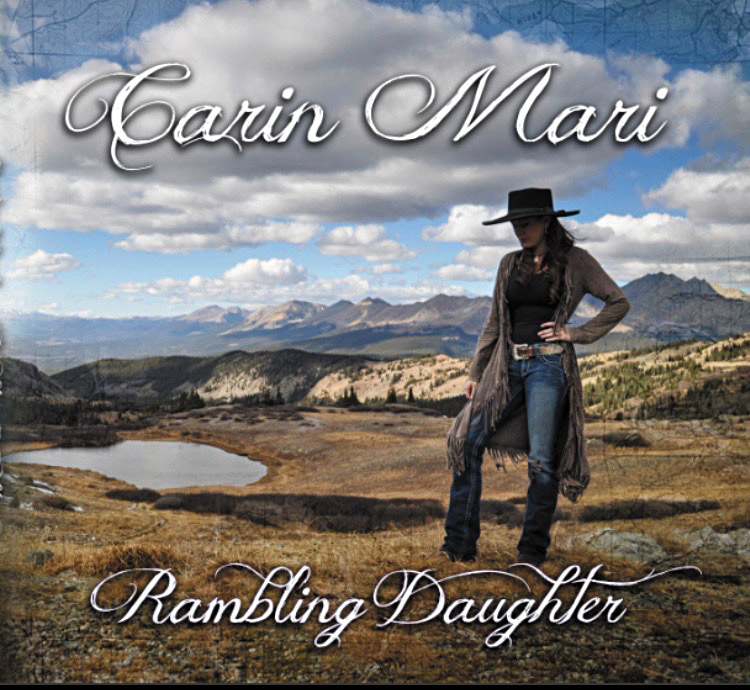 Carin Mari comes out of the gate running with her newest release, Rambling Daughter. 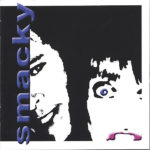 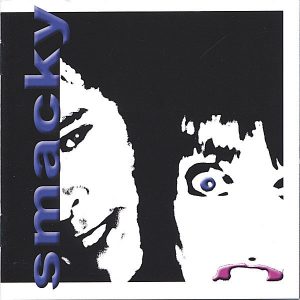 Smacky, an independent band from Cleveland, Ohio, is a rare gem I have known and loved for many years. This month I’m pulling something out of my personal favorites and reviewing a really great band that put out a really great single album. The self-titled 2006 CD, Smacky, is like a cross between classic Rush vocals and Zeppelin guitar riffs. The band is made up primarily of vocalist and bass player Laura Van and vocalist and guitar player Jeff Scarborough. Don Krueger plays drums.

“Revenge, jealousy you’ll be a part of me,” Who’s Crying Now is a song with a slow groove that starts the album off. Smacky’s instrumental hooks and vocal harmonies are top notch and make the songs something to be savored. They paint a portrait of a darker fundamental vision of the world and of interpersonal relationships. Songs like Your Suicide bring the darkness to light with an up tempo meter “I’ll be your suicide; I’ll shut you up; dry your eyes. And when you hate yourself, I’ll help you be somebody else. I’ll be your do or die. I’ll be completely on your side, not like those other guys; they’ll mess you up and screw you.” After every vocal refrain a hot guitar riff spreads over the song like butter.

The CD can be downloaded at www.cdbaby.com. It makes a great car ride or morning run mix. From beginning to end the tempo won’t drop and the grooves just keep coming. After the tenth song, Like Harmony, there is a long space and then a backwards solo vocal harmony that tricks you every time, always startling and taking you by surprise. Sin City explores the underbelly of Vegas. The catchy tune Jeannie takes a look at the role of guns in our culture and the impact they can have in the wrong hands. “Just for fun, took your daddy’s stupid gun. You should of thought of telling me. I can’t believe that your daddy is so stupid he left a loaded magazine. You pulled the trigger Jeannie.” 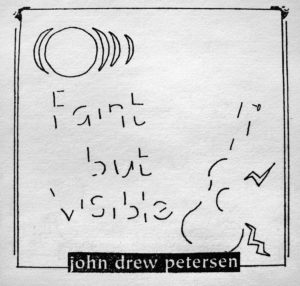 The intimate relationship between a man and his brand new metal strings are what is represented on this 21-track acoustic guitar album. The songs are relatively similar throughout, the same sound being used on every track; if you like one you’ll love them all. This is a great background music CD for meditation or relaxation, as a moderate tempo is employed among the pieces. Smooth steady finger work makes its mark among all the numbers in this collection. 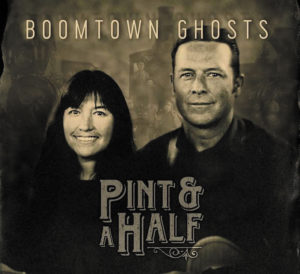 Pint & A Half return from their part-time gig as Smeltertown ghost whisperers to record the stories of forgotten souls who paved the way through old mining town memories, while raising a rags-to-riches fairy tale in this western small town paradise of Salida, Colorado. Regrouping, the pair this time collaborates with legendary producer Don Richmond to release a product at the top of its game. Songs with multiple instruments such as steel guitar and violin lend to the classic country sound. The duo still has the same sound, but a more polished meter and maturity of songwriting seep through the sometimes brash, but mostly smooth, vocal harmonies. 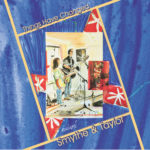 Smythe and Taylor have released their new CD, Things Have Changed. Just what those things are is unclear, as this album from start to finish explores a tried and true but somewhat undynamic exposé of bluegrass and folk. Duet folk albums might be making a great comeback in Central Colorado, but my judgment is skewed … 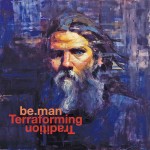 Terraforming Traditions is a 2015 release by Be.Man, The Mountain Rapper. Appearing as an impressively constructed hip-hop portfolio with a serious slant toward the supernatural, rounded bottom bass beats boom along with every groove; highlighting the supremely juxtaposed radiotelegraphic frequencies extracted from the ionosphere by two innovative DJ robots. These denizens of futurity were gifts …