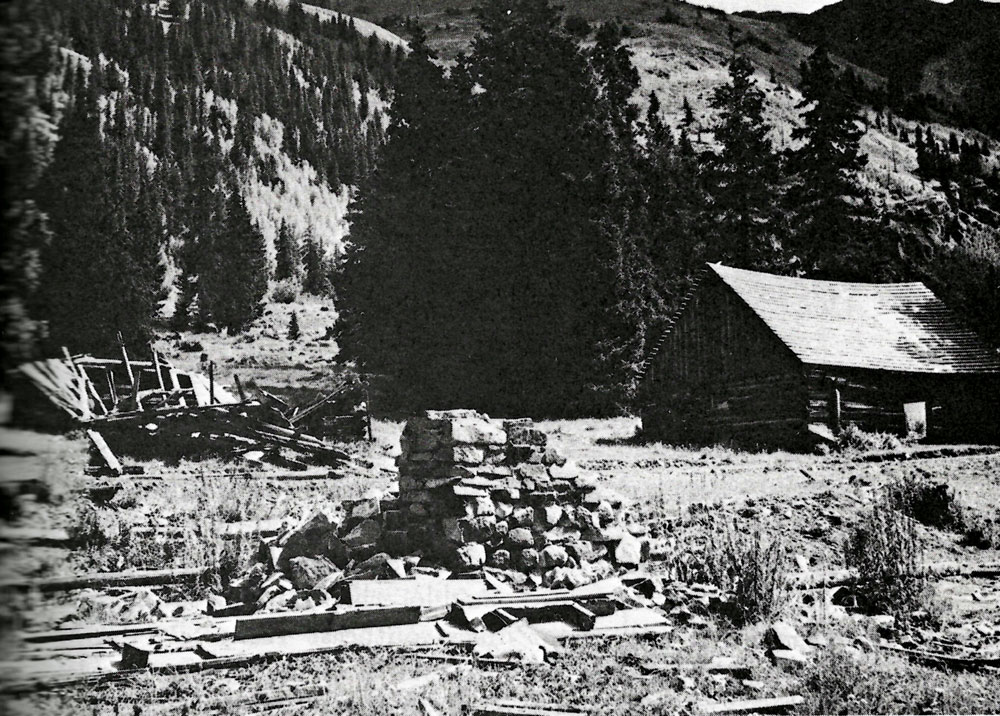 Born in New York in 1835, Rose had made his way to Colorado by 1873, where he took up mining in the majestic San Juan Mountains. He built his home in a gorgeous high-mountain meadow, roughly halfway between Ouray and Lake City. When entrepreneur Otto Mears built a toll road along Engineer’s Pass in 1877, Rose’s place officially became known as Rose’s Cabin, complete with a store, eating house and roughly 50 miners. A passing stage line guaranteed further success, since the coaches stopped at the camp to change horses.Fifteen miles from Lake City, along Engineer Pass, lie the ruins of a dream held by one man. His name was Corydon Rose, and today he is remembered as the courteous host at his namesake mining camp, Rose’s Cabin.