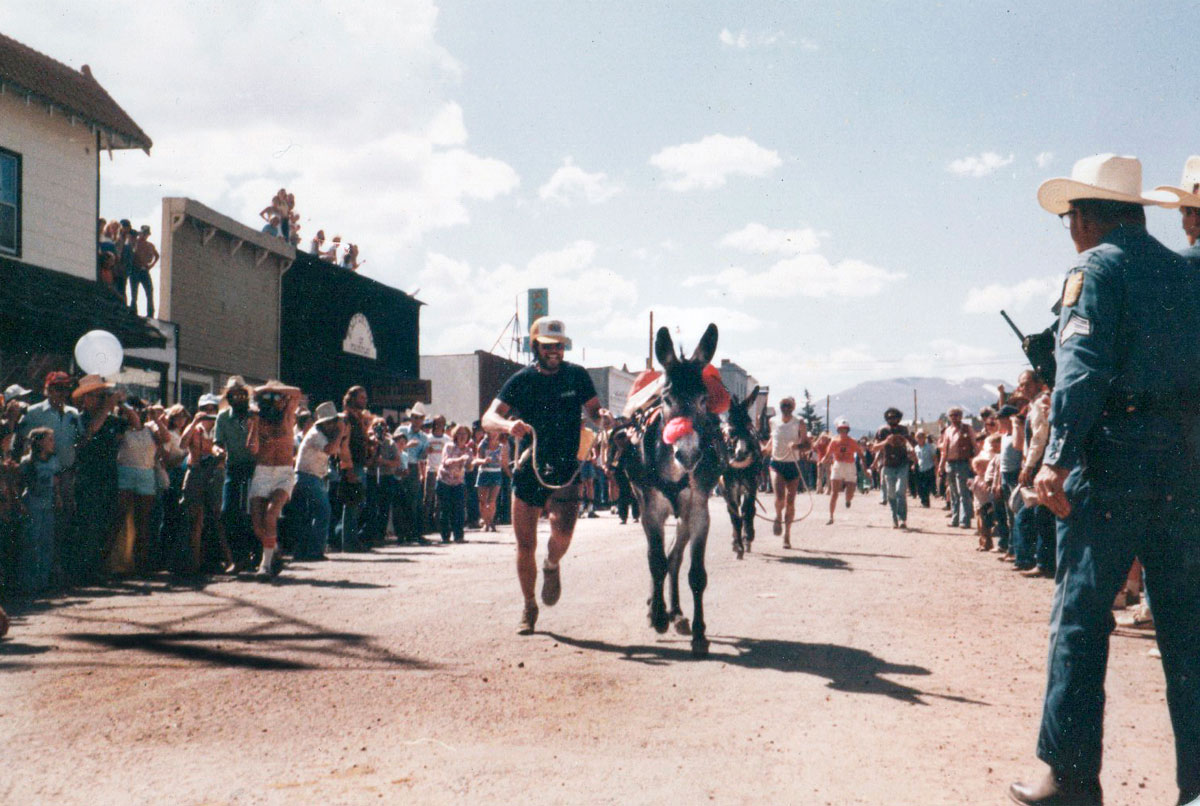 “Curtis was a gift to all who knew him. Populist to the core, a brilliant, principled person who did everything with a true gusto for life.”

“After his flaming near-death wreck on the Interstate a dozen or so years ago, it was all borrowed time. And Curtis used it well. As he lived it. Keeping on. Fighting the environmental battles. Running each year, as one of the country’s premiere burro-racers. Taking on quixotic political campaigns with an unabashedly progressive agenda to help get the word out in the Arkansas watershed that there were candidates who weren’t in the pocket of the party bigwigs … We shared a Haight-Ashbury past. City boys who fell in love with the country. I miss that good man.”