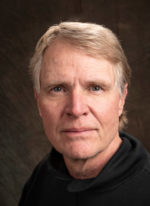 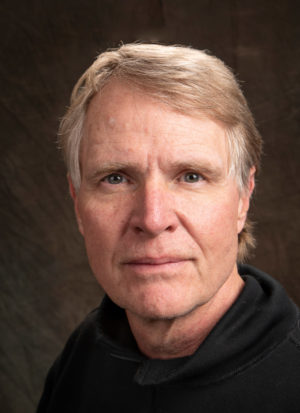 It started back in kindergarten.

Greg Smith discovered show and tell. He learned everyone has a story. He learned shapes, forms, lines, light, shadow, color and movement are the building blocks of visual storytelling.

He fell in love with visually distinct places – his family’s suburban home in the Maryland woods, the beach, the mountains, their friends’ farm, streams, even concrete canyons.

He also saw how quickly moments pass and how visual elements define them.

Greg grew into an award-winning photographer and producer, a meticulous editor, and a widely published writer about topics ranging from water, the environment and breaking news to technology, copyright and photography business practices. He pursued a career as a photojournalist and editor in Oklahoma, Kansas and Telluride. He eventually settled in South Carolina. There, he and his writer/editor wife, Janet, reared three children on the banks – and in – the tidal May River, not far from Hilton Head Island.

For nearly two decades, he paddled that river and its marshes, photographing wildlife, changing tides and a developing shoreline. He helped launch several publications, and his pictures hung in local galleries, earning him top awards at the Honey Horn Art Market on Hilton Head Island, several one-man shows and inclusion in Charleston’s Southeast Wildlife Expo. In 2009, he released “Keeping the May River Wild.” It screened at five film festivals, earning a national Best of ASMP award and SC-ETV’s Southern Lens award.