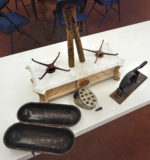 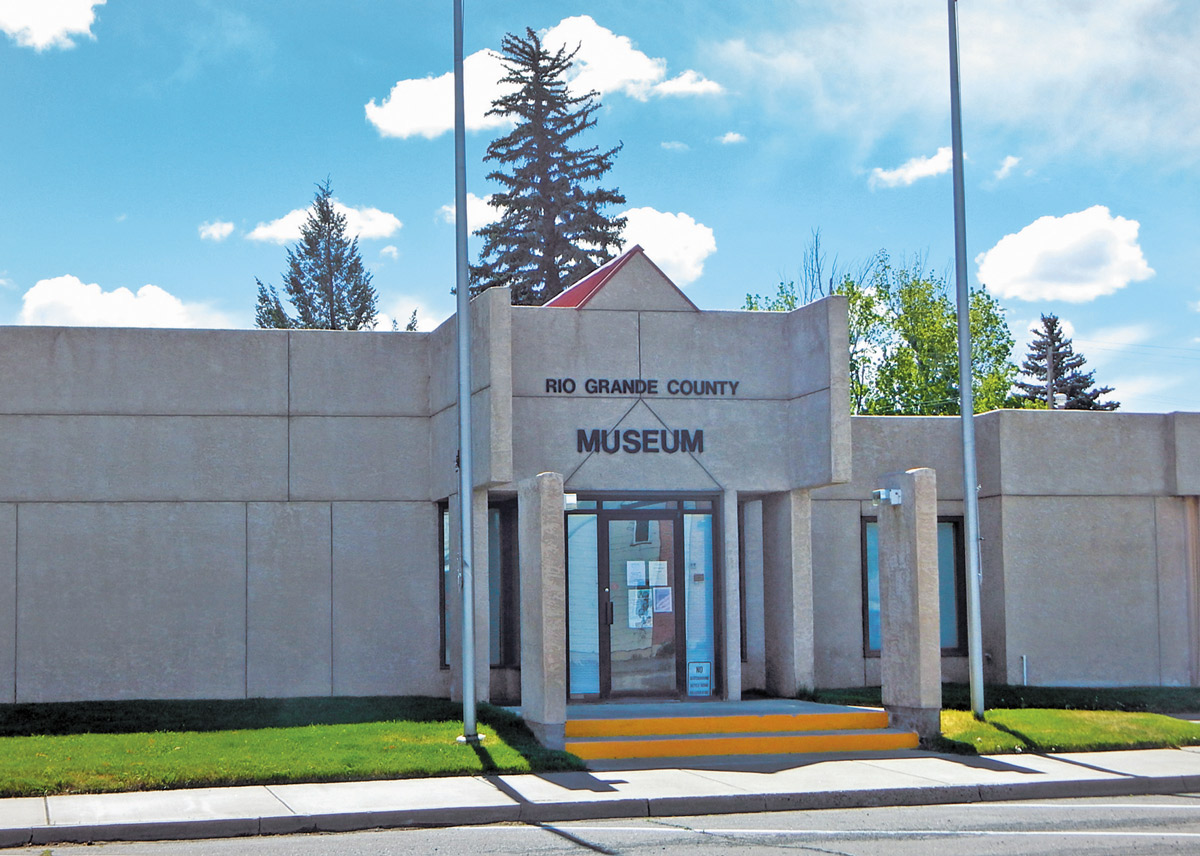 As with many museums throughout Colorado, the Rio Grande County Museum in Del Norte is home to some of the area’s oldest artifacts, highlighting the rich history surrounding the San Luis Valley and beyond. The Valley was homesteaded in the early 1800s by both Anglo and Spanish travelers, who came to the area after the Spanish Trail was forged through the dense high peaks surrounding the valley floor. When arriving in the area, both parties came to realize that they were the last to arrive in the region, joining the Native American Utes, Apache, Utah and several other clans.