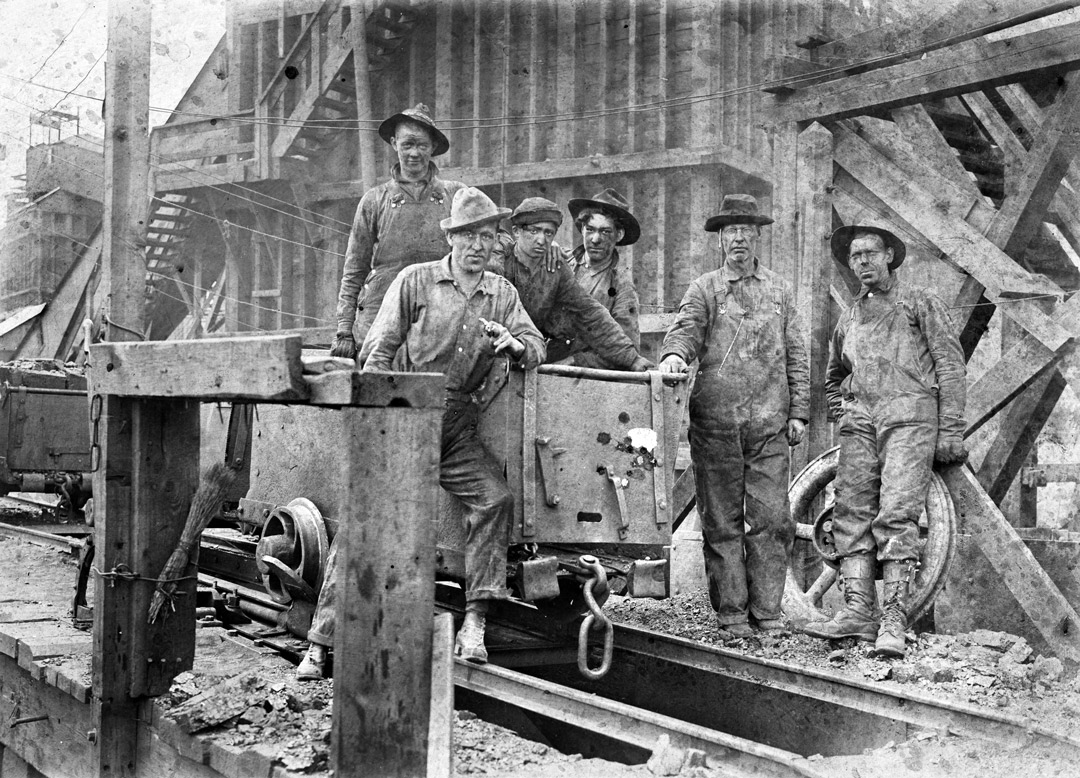 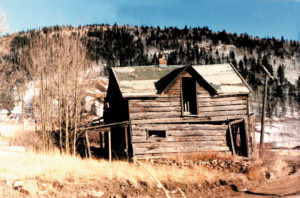 Named for the nearby Elkton Mine in 1894, this town in the world-famous Cripple Creek District once had a population of 2,500 people. All three railroads of the District once served Elkton, and a special siding was constructed for the sole purpose of transporting gold ore from the Elkton, the Cresson, and other big mines. In Elkton proper, streets of the community were laid out in tidy rows on the hillside, with miner’s cabins and small houses lining up next to one another. There was a school, plus several restaurants and shops, and a post office which opened in 1895. Being a family town, Elkton had only one saloon.